GENERAL
Timeline is similar to Twilight 2000 Edition 3. The year is 2010, years after most Twilight 2000 campaigns ended. Player characters will need a background that puts them in San Francisco and can read the modules City of Angels and Satellite Down for more detail as to what transpired in the area.

The recovery of the satellite DP 201 and its data in late 2001 strengthened Milgov control on central California. DP 201 was a Soviet weather satellite that continued to record throughout the war. Every nuclear strike, current and up to date weather conditions, radiation spread ozone dispersion over the whole world.

The state of Mexico had descended into civil war and eventual local warlord encampments. Mexicans still hold positions into Los Angeles, but are no longer actively hostile in any large force.

Milgov controls a triangle from central california up the coast to the Pacific northwest, and east to Colorado and Oklahoma. Milgov has consolidated control in this region. Mostly tolerated by the populace they have formed the Western Protectorate.

Most persons upon reaching adulthood are conscripted into local Milgov military or Milgov social services but are primarily used locally as militia. Since Milgov is well established, the conscription is tolerated as conscripts usually are protecting their local surroundings. Volunteers and talented conscripts are moved into regular army positions.

The north end of The Bay of San Francisco was hit hard by nukes due to oil refining and storage facilities, but much of the southern end remained untouched. Now that the radiation has mostly subsided small fishing and trading boats move out into the Pacific and travel up and down the coast.

Northern San Francisco is a mess from a blast north of Oakland but the southern city was sheltered from the blast and suffered much less damage. Near Candlestick park was the old WWII dockyards of the Hunters Point Naval Station, a superfund site before the war it has now been reactivated as the base for many sailing vessels 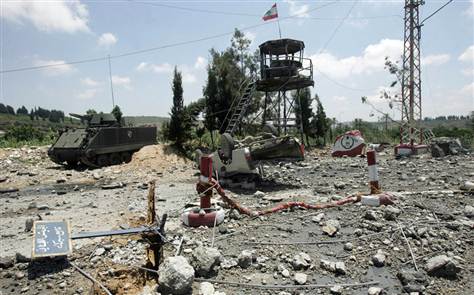 Voyage of the Colonel Darvish Comments

Unofficial site of everything to do with Twilight 2000

I do like the map used. Great visual aid.

Ya, we can maneuver the map. are we able to annotate it also? We want to go there….set an L ambush here…etc.

I'm sorry, but we no longer support this web browser. Please upgrade your browser or install Chrome or Firefox to enjoy the full functionality of this site.